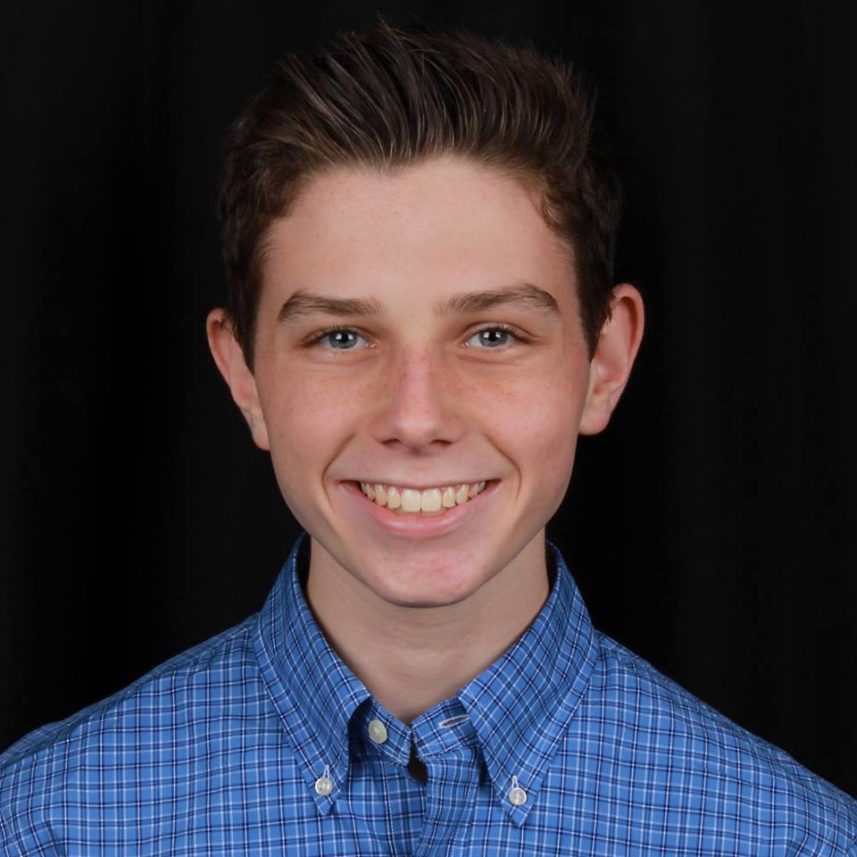 Chosen from a nationwide pool of highly qualified applicants, Kashman joins five other students who will represent more than 500,000 active SADD students from across the country. He has been involved in his SADD chapter at Cape Coral High School for three years and currently serves as their chapter president.

“Zachary’s passion and commitment to the safety and well-being of himself and his peers makes him an ideal candidate for SADD’s National Student Leadership Council,” said Rick Birt, SADD president and CEO. “Drawing from his experiences on the national, state and local levels, Zachary will be instrumental in providing insight to help create national strategies that address the emerging and ever-changing health and safety issues facing our students.”

About SADD
For almost 40 years, SADD, the nation’s premier youth health & safety organization has worked to empower teens, engage parents, mobilize communities, and change lives around the issues of traffic safety, substance abuse, and personal health and safety. Through a national network of peer-led chapters in middle schools, high schools and colleges, SADD equips our students with the resources they need to advocate for change on their campuses and in their communities. Join the movement by visiting www.sadd.org.

ATTENTION #FloridaSADD! Time is running out to ent

Baby Yoda See, Baby Yoda Do! Parents are the #1 ro

If you haven't completed all your Jedi training and cannot properly summon the Force, be sure to remain attentive a… https://twitter.com/i/web/status/1217144890737381376

Darrielle Copeland was a basketball player at Florida State University School (FSUS). Her friends described her a v… https://twitter.com/i/web/status/1214589021747179520

Wanna win some cash for you school while also keeping yourself and friends safe behind the wheel? Enter the Graduat… https://twitter.com/i/web/status/1214242323288199173

One moment can change everything. Make good choices tonight, and every night. #DriveslSafe #DriveSober #DontDrink… https://twitter.com/i/web/status/1212028964832784385